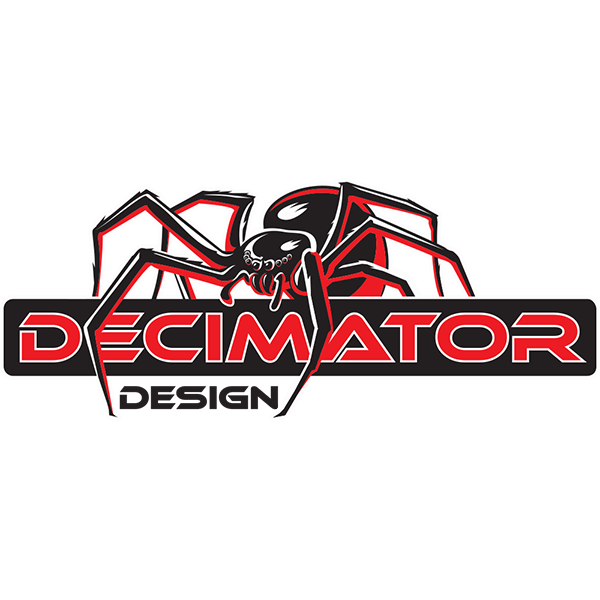 Decimator Design has unveiled the 12G-CROSS. Built off of the company’s existing cross converters, it has added 4K support up to 4096 x 2160 at 60p.

There are four modes available with the 12G-CROSS: HDMI to SDI while simultaneously converting SDI to HDMI; HDMI to HDMI while simultaneously converting SDI to SDI; HDMI to SDI and HDMI; and SDI to SDI and HDMI. The unit’s scaling engine can also scale and/or frame-rate-convert up to 57 formats. There is also support for 3G-SDI level A and B.