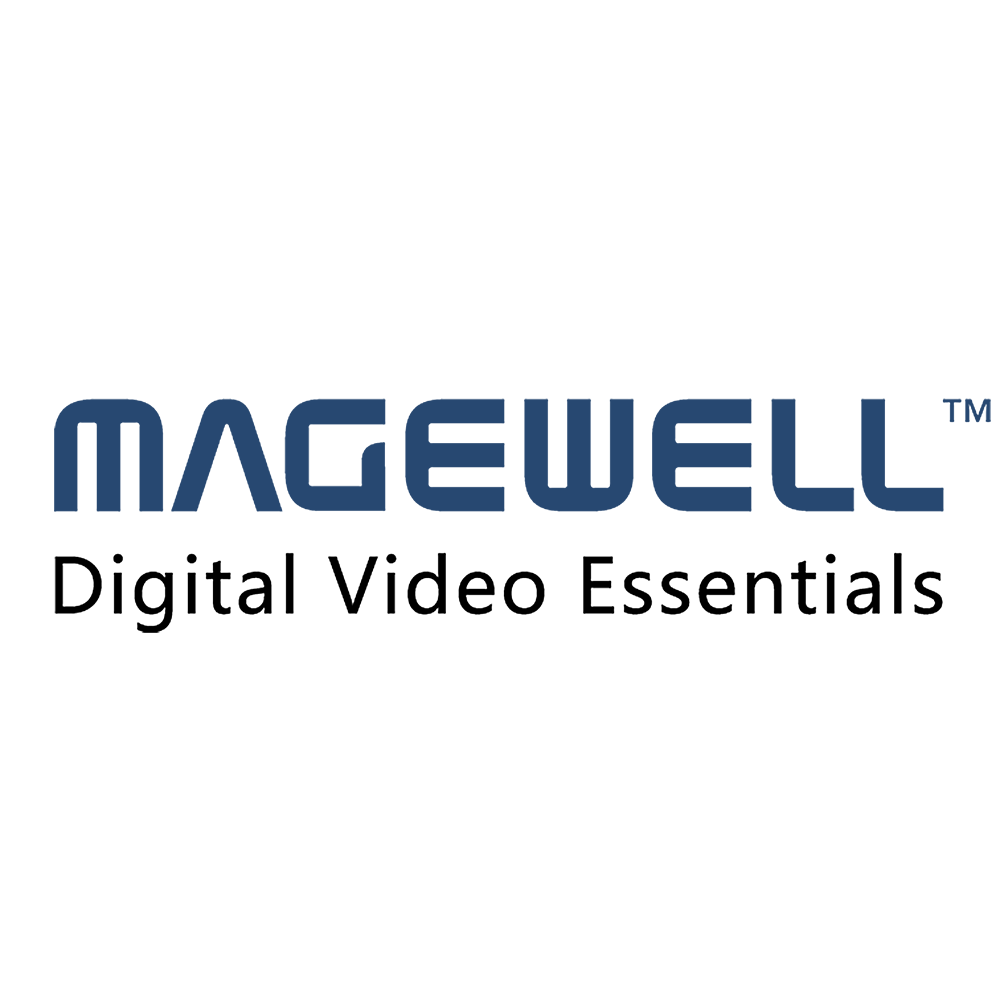 Rounding out the enhancements is a new web interface, enabling users to control Ultra Stream encoders through a web browser. While the smartphone app continues to provide the simplest way to locally manage the device, the browser-based interface enables customers to remotely control the encoder from anywhere via VPN or access it from a desktop computer over wired Ethernet. Multi-level user management in the web interface allows access to administrator functions to be restricted to authorized users.

Developers wishing to integrate control of Ultra Stream encoders into their software applications also gain important new capabilities, with an API enabling them to leverage the devices’ robust functionality in their own branded interface.

All of these updates will be available for both the current Ultra Stream HDMI model and its new sibling, the Ultra Stream SDI. While the earlier configuration features an HDMI input interface, the new Ultra Stream SDI captures, encodes and streams HD or 2K video at resolutions up to 2048×1080 over 3G-SDI connectivity. Support for embedded SDI audio is augmented by an analogue microphone input and a headphone output for monitoring, while an SDI loop-through connection enables source signals to be simultaneously sent to a monitor or other production equipment.

March 19, 2019: Bringing a new dimension to its portfolio of cost-effective devices for bridging traditional video equipment with IP-based workflows, Magewell today unveiled the new Pro Convert AIO RX hardware-based NDI® decoder. Converting live NDI streams into high-quality SDI or HDMI outputs for connection to baseband devices such as monitors and projectors, the low-latency decoder simplifies the use of NewTek’s popular media-over-IP technology in applications such as digital signage and video walls.

These powerful FPGA-based NDI decoding capabilities are also being added to the four recently-released Pro Convert Plus NDI encoders, with the new functionality available to current owners as a free firmware upgrade. The Pro Convert AIO RX and new decoding upgrades will make their global debut in booth SU5724 at the 2019 NAB Show (April 8-11 in Las Vegas). READ MORE