* Rent it. Give it a spin. Buy it! Test this out on your next event before you buy!

Enquire to Order and for ETA

Join the waitlist to be emailed when this product becomes available

The ability to record in H.265 adds even more versatility to the Ninja V, as you can now choose to record in a high-quality compressed format with small file sizes. Perfect for the world we now live in, where streaming & sharing has dramatically increased, and physically handing over a hard drive is not as easy to do. It is also a great option where you need to share files quickly or where there is limited time or budget for color grading, as the H.265 files maintain excellent image quality and allow you to ‘bake in’ Rec. 709 or a custom LUT to the file. H.265 is also an excellent option for ARRI and RED SDI proxy workflows, where RAW is being recorded internally on the camera. Recordings can use the same name as the internal files, so that you can start editing with high quality proxy files immediately. Then, once you have created your edit, you can use the RAW files for the final color grade.

Atomos and Panasonic have today made the dream of ultra-high resolution RAW video from a full-frame mirrorless camera a reality. The two companies have announced updates to the award-winning Ninja V HDR monitor-recorder and Panasonic LUMIX S1H that together record 5.9K Apple ProRes RAW files direct from the camera’s sensor. The result is the best video we’ve ever seen from a mirrorless camera.

The Ninja V captures highly detailed 12-bit RAW files from the S1H over HDMI at up to 5.9K/29.97p in Full-frame, or 4K/59.94p in Super35. These unprocessed files are extremely clean, preserving the maximum dynamic range, color accuracy and every detail from the S1H. The resulting ProRes RAW files allow for greater creativity in post production with perfect skin tones and easily matched colors, ideal for both HDR and SDR (Rec.709) workflows.

Ninja V and S1H owners will gain these new RAW features free of charge. The Ninja V will be able to update by downloading and installing AtomOS 10.5 from the Atomos website. Panasonic will release a free firmware update on their LUMIX Global Customer Support website.

Atomos have released the revolutionary RAW over HDMI recording solution for the NINJA V HDR monitor/recorder when combined with the Nikon Z 6 or Z 7 mirrorless cameras. The transformative innovation frees users from the choice between mirrorless features but lower video quality, or full-frame RAW cinema cameras with a budget-busting price tag.

In particular, the Z 6 and Ninja V combination will allow users to experience the full quality and flexibility of RAW video shooting with a full-frame sensor, recording in stunning 12-bit 4K UHD resolution. Together they form an affordable state-of-the-art cinema setup – which is also the first at any price to feature full-frame RAW video with in-body image stabilisation, opening up new possibilities for shooting handheld RAW video.

ProRes RAW files are smaller than other RAW files which simplifies and accelerates file transfer, media management, and archiving. ProRes RAW is fully supported in Final Cut Pro X along with a collection of other apps including ASSIMILATE SCRATCH, Colorfront, FilmLight Baselight, and GRASS VALLEY EDIUS.

Ninja V users can now update with the free ATOMOS 10.2 to enable RAW recording from HDMI 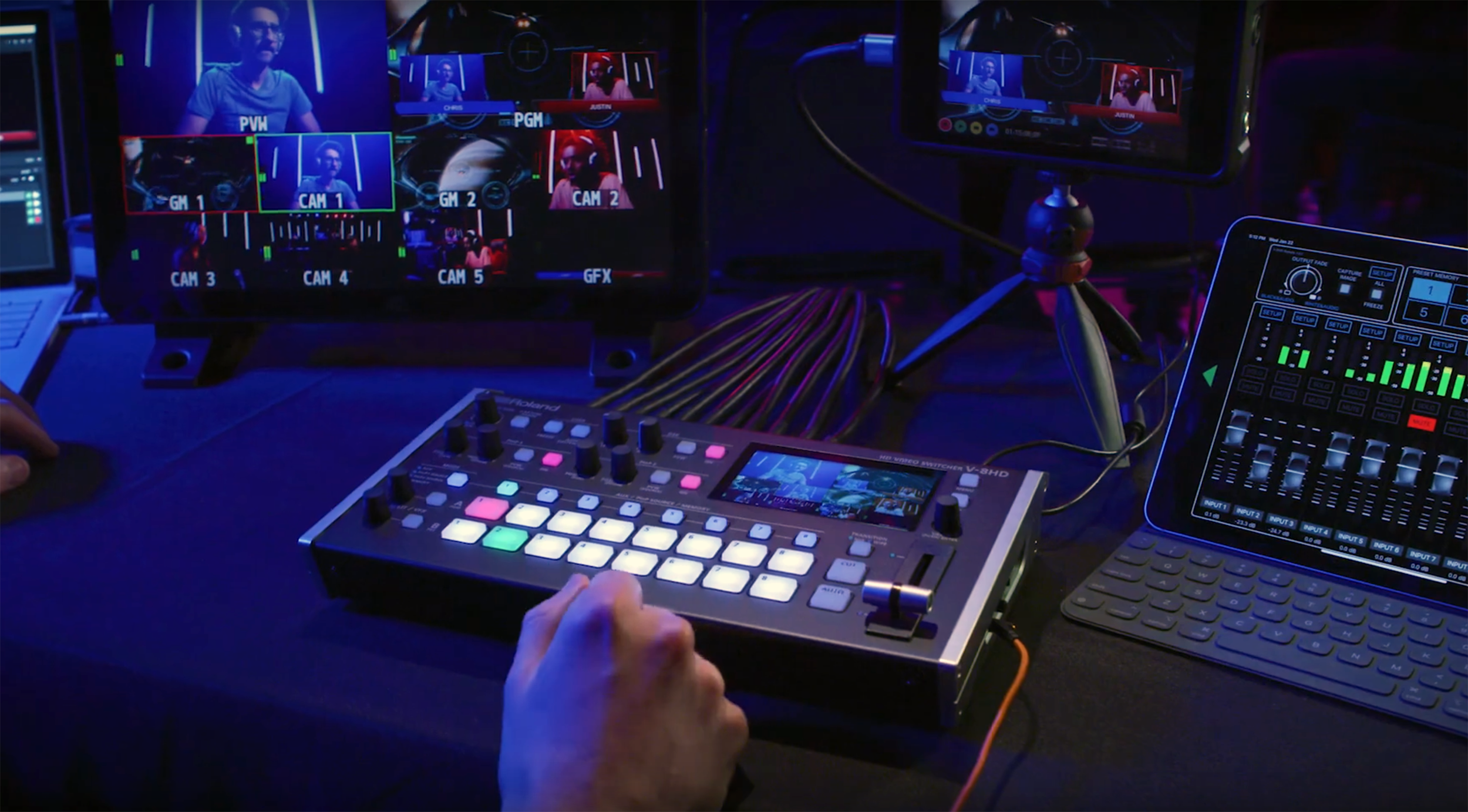 Record up to 4Kp60 10-bit HDR video direct from your camera’s sensor, over HDMI 2.0. Store edit-ready ProRes or DNxHR on affordable SSD drives and bypass your cameras internal compression and record time limits. 1TB will give you 2.5hrs 4K on tiny AtomX SSDmini

The SSD … made Mini! 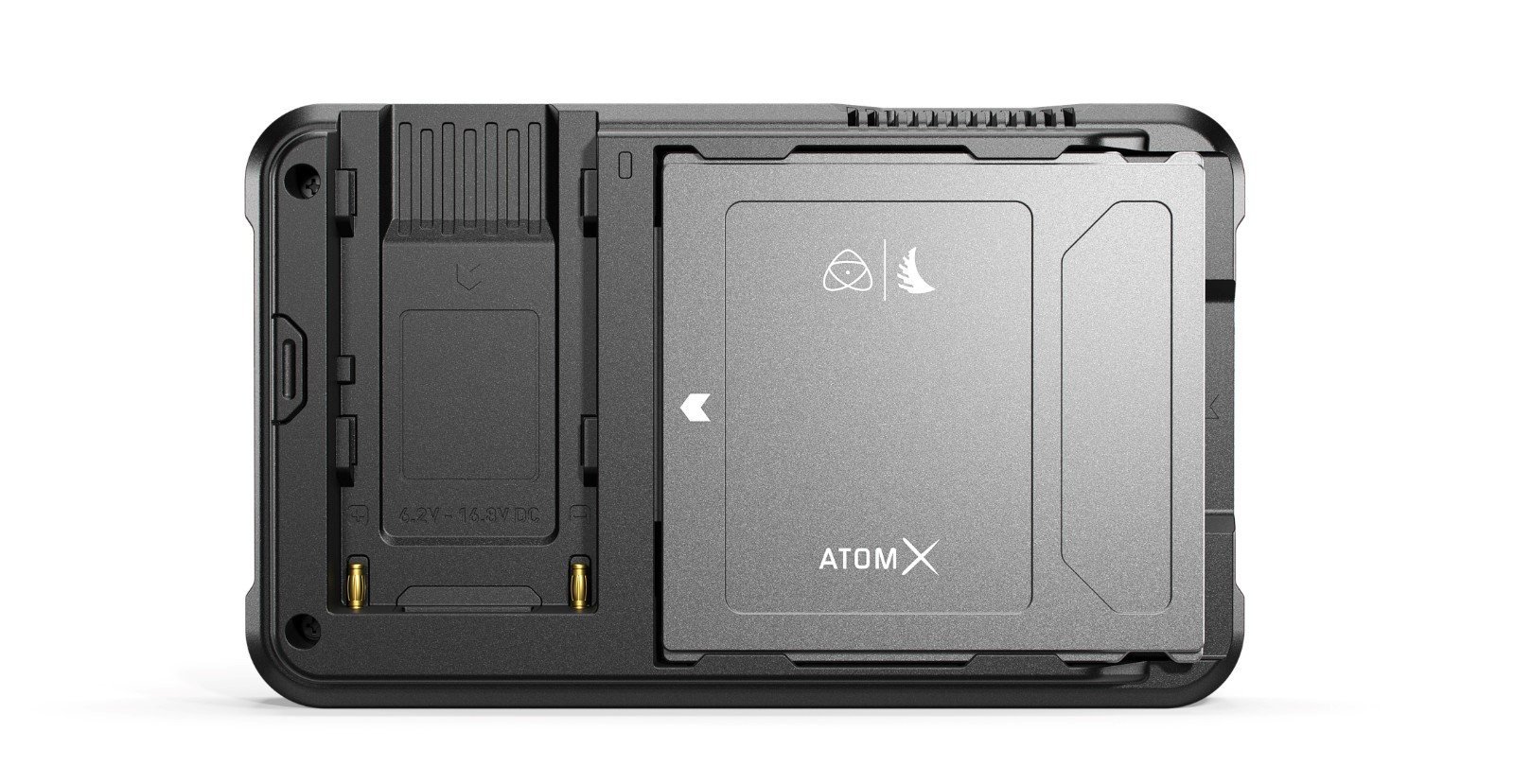 At 7mm high and 80mm long, the new AtomX SSDmini is 20% shorter than traditional SSDs, but keeps the SATA III connector, and is backward compatible with previous Atomos drives with the help of our clever extension handle. The new SSDmini’s are so tiny and slim… that our close drive partners Angelbird, G-technology and Sony are all making custom versions for your Ninja!

The stunningly bright 5.2-inch 10-bit HDR monitor has an astounding 1,000 nits of output. It’s a sleek 1” (2.5cm) aluminium body, is crafted for maximum durability, weighs in at just 11oz (320g), and attaches to any camera rig easily.

The Ninja screen displays a stunning 10+ stops of dynamic range in real-time from Log/ PQ/HLG signals. Clearly see your images in daylight on the near edge-to-edge anti-reflection screen. The display can be calibrated for perfect colour accuracy every time, with play-out to HDR or SDR TV sets.

4kp60 or HDp240 Game Recording just became fun and simple from any HDMI gaming unit. Place the Ninja V in-between your unit and the TV, and record for hours to off-the-shelf SSD drives. Auto HDR flags mean perfect TV set up every time! Show off your skills or check your game development on the most stunning video recorder ever built!

Any production large or small needs high quality viewing. Even if you aren’t recording, the Ninja V is the best monitor available today. Audio can be input directly from the camera digitally via HDMI, or fed in analogue via a stereo 3.5mm line/mic socket – especially useful for cameras that do not have a mic input.

The recorded Ninja files are available immediately on your Mac or PC for editing. Video and gaming workflows are supported for the fastest path to your audience. Tag while recording on the fly for direct-to-edit look-up with up to 6 streams, edited directly from the SSD in Final Cut Pro X, Adobe Premiere or Avid Media Composer.

Modularity is at the heart of the Ninja V with a bi-directional high speed expansion port breaking out connectivity for I/O of video, audio and power. Atomos created AtomX to ensure users could adapt and connect to any legacy or future wireless or wired video standard. The expansion system offers endless scalability 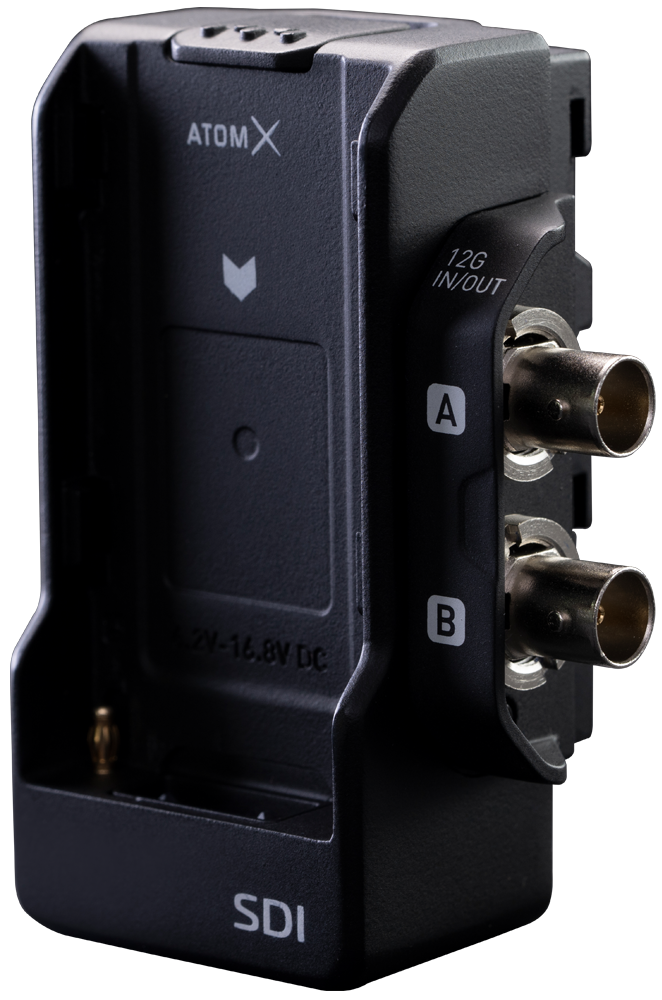 The AtomX SDI expansion module is designed to turn your Atomos Ninja V into a pro video SDI powerhouse. The module adds the quality and convenience of SDI equipment and infrastructure connectivity in addition to its existing HDMI capability. Monitor and record SDI up to 4Kp60, and go into or out of any SDI device including the popular Atomos Shinobi SDI pro monitor and Atomos Shogun Inferno, as well as legacy Atomos SDI products. This provides flexibility for any video or film production to allow all crew including directors, cinematographers, assistants and focus pullers to monitor and replay identical and calibrated content in HDR at the same time. 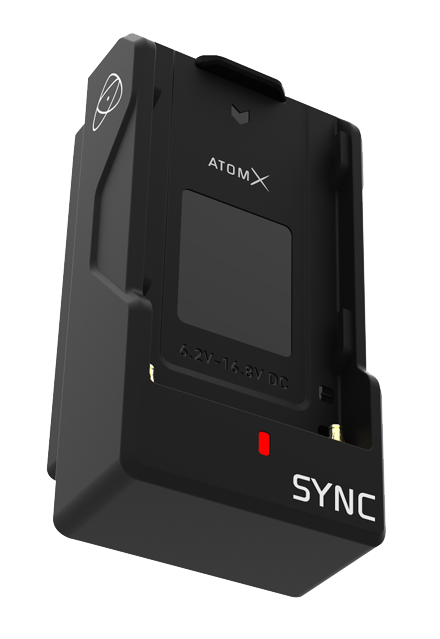 The AtomX Sync module brings professional wireless timecode, genlock and Bluetooth control to Ninja V, perfect for enhancing DSLRs, mirror-less cameras or game recordings. You can sync and/or control literally thousands of Ninja V units equipped with AtomX Sync modules on the same network at ranges of up to 300m. Multi-cam shoots have never been so easy. AtomX modules bring broadcast level standards to any HDMI camera or source, making it easy to integrate large sensor consumer cameras easily into traditional live productions. AtomX Sync has a built-in battery extender that allows for continuous power when swapping batteries, ensuring uninterrupted operation of the Ninja V during a shoot.