Create an NDI Multiview stream in a matter of seconds. Simply select the Multiview layout of your choice, select which NDI® source you want in each window, and select which overlays you wish to see.

Create an NDI Multiview stream in a matter of seconds. Simply select the Multiview layout of your choice, select which NDI® source you want in each window, and select which overlays you wish to see. 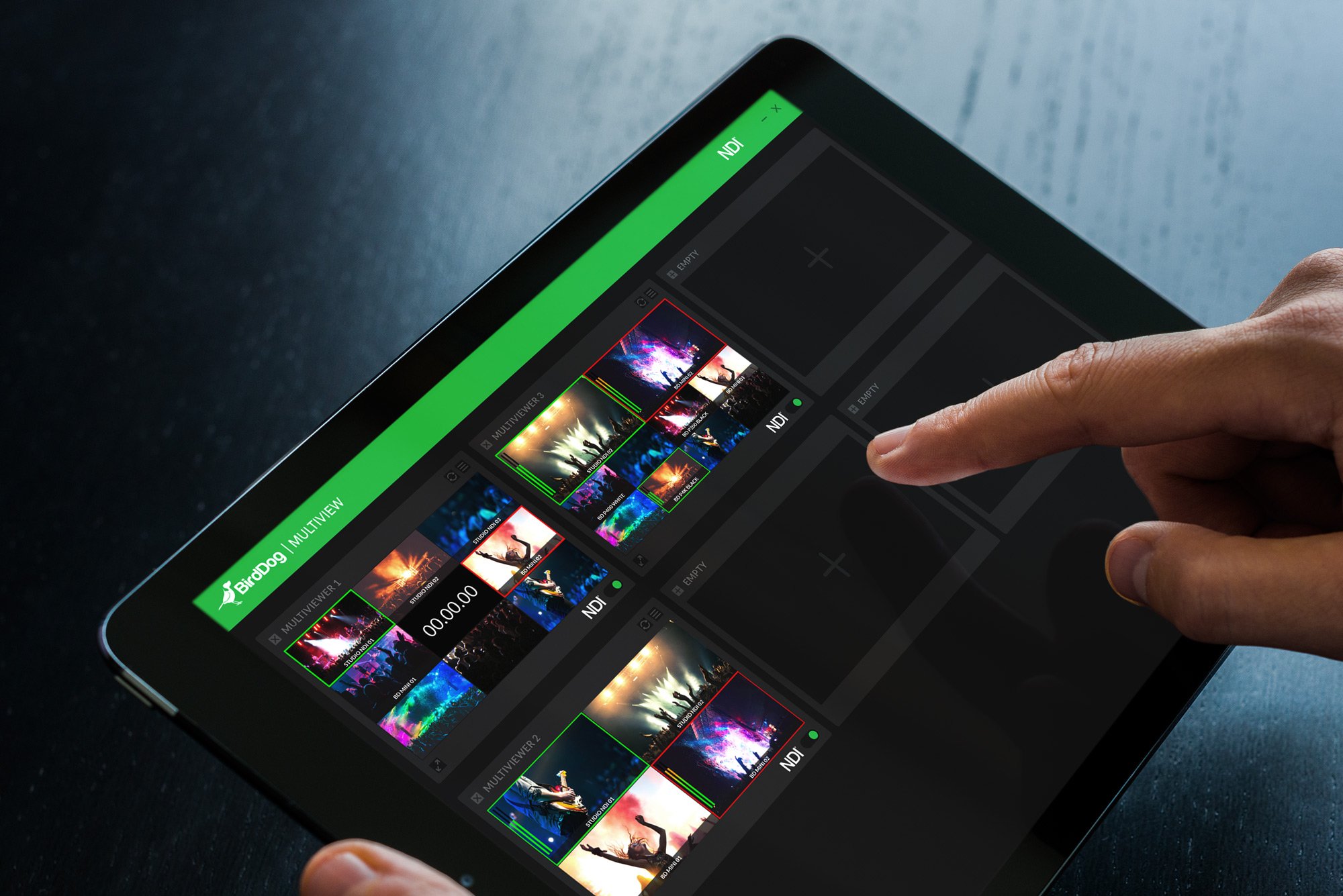 NDI Multiview has been designed to be incredibly powerful and super intuitive to use. Create an NDI Multiview stream in a matter of seconds. Simply select the Multiview layout of your choice, select which NDI® source you want in each window, and select which overlays you wish to see. Toggle on the NDI® switch and you are sending a Multiview window out as a standard NDI® source. Yes. It really is that easy.

NDI Multiview Pro supports up to 6 Multiview outputs and each can be independently configured with any of the 5 preset layouts. Choose between full screen, 2×2, 3×3, 4×4 and the traditional 2&8 (two large and eight small windows). With all NDI sources on your network automatically detected you can create your NDI Multiview outputs in an insanely short amount of time.

NDI Multiview Lite supports 6 outputs with a maximum layout of 2×2.

Each window within NDI Multiview can have its own customised overlays. Simply toggle on or off in the setup.

Audio Levels: VU Meters that run vertically on the left-hand side of each window.

Source Labels: Select the NDI Source name to display at the bottom of the window.

Bandwidth concerns? We got you.

NDI Multiview has a bunch of options to help you save on network bandwidth.

Proxy Support: Use the low bandwidth 6Mbps NDI Proxy as a source.

Output Framerate: Drop the frame rate down as low as 1 frame per second.

Multicast: Using Multicast you only put one stream of NDI onto the network and each stream can be picked up multiple receivers.

Output Toggle: Toggle between NDI output on and off to save bandwidth if Multiview window not in use.

Receive in software or hardware.

Multiview outputs a standard NDI stream per window which can be received on any Mac or PC running NDI Tools, any NDI compatible software based switcher, or use a BirdDog NDI Decoder to send back out to baseband video.

The NDI Multiview outputs are a standard NDI stream you can use Central Pro or the free Central Lite to route the streams to BirdDog NDI Decoders.

Once you have decided upon your layout and overlays you can view that Multiview on your local machine.

Select an audio track from any of the NDI inputs to send with the NDI Multiview. 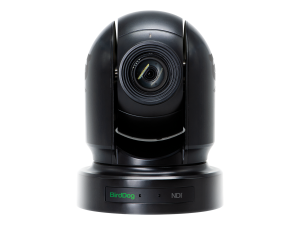 The World’s First Full NDI PTZ Cameras and PTZ Controller Keyboard are here. Featuring Sony CMOS Backlit Sensors and full Sony Image Modules on P200, A200, and A300, and a true broadcast sensor on P100, never before have NDI cameras looked so good. By integrating BirdDog’s custom NDI silicon chip, they can deliver full NDI, with no compromises.