This system generates 2:1 equirectangular format 360-degree video by stitching the output of four cameras. It can give you the sense of being there at a variety of scenes, such as live broadcasts of sports, concerts, and other stadium events.

High-precision real-time active stitching function enables the camera to continuously change the stitching position by automatically detecting a subject at the seam. It can generate seamless natural-looking video.

4K (3840 x 2160) output produces high quality video so fully immersive that you will feel like you are actually there. 4K/30p high-definition 360-degree video stitched together and generated with low latency enables video transmission in real-time.

The master camera automatically controls the exposure and white balance of the images by aligning with the 4-camera system without external connection to a PC, realising incredible operability that produces natural images every time (factory setting: master camera mode (CAM2).

Shooting a wide variety of sports in a multitude of locations, such as stadiums during baseball or soccer games, the ring of a martial arts bout or the court for tennis or basketball is possible. You can capture the action as if you were a spectator in the stands or get up close for an athlete’s point of view. Great for live broadcasting or to capture recorded content for later broadcast.

Images that give you a VIP-like view of the show

The AW-360 Live Camera can easily take in the entire expanse of a stage or hall during music, dance, theatre or any other type of live performance. You can capture an even more dynamic performance by installing multiple cameras throughout the venue and switching the viewpoint as you see fit. 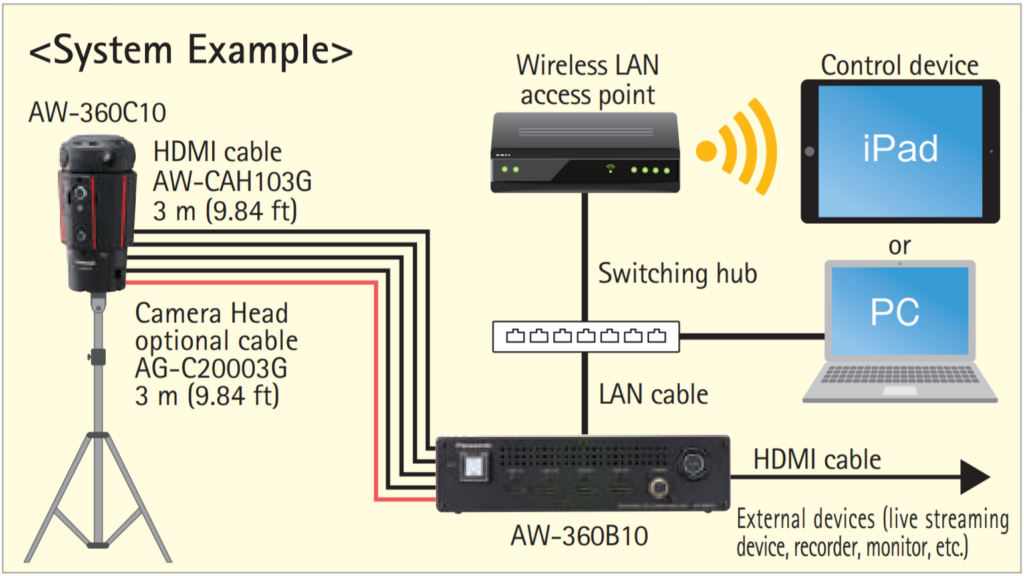 Capable of monitoring and controlling remotely with a PC or an iPad via network, this system enables swift 4K production workflow.

Easy to install and remove, the AW-360 Live Camera Head is equipped with an HDMI cover that prevents unexpected cable removal*, and the 360-degree Live Camera Base Unit has a switch cover that prevents accidental operation. The camera can be operated in temperatures from 0°C (32°F) to 40°C (104°F) to ensure excellent reliability that meets the demands of professional video producers in live broadcast situations where failure is not an option. 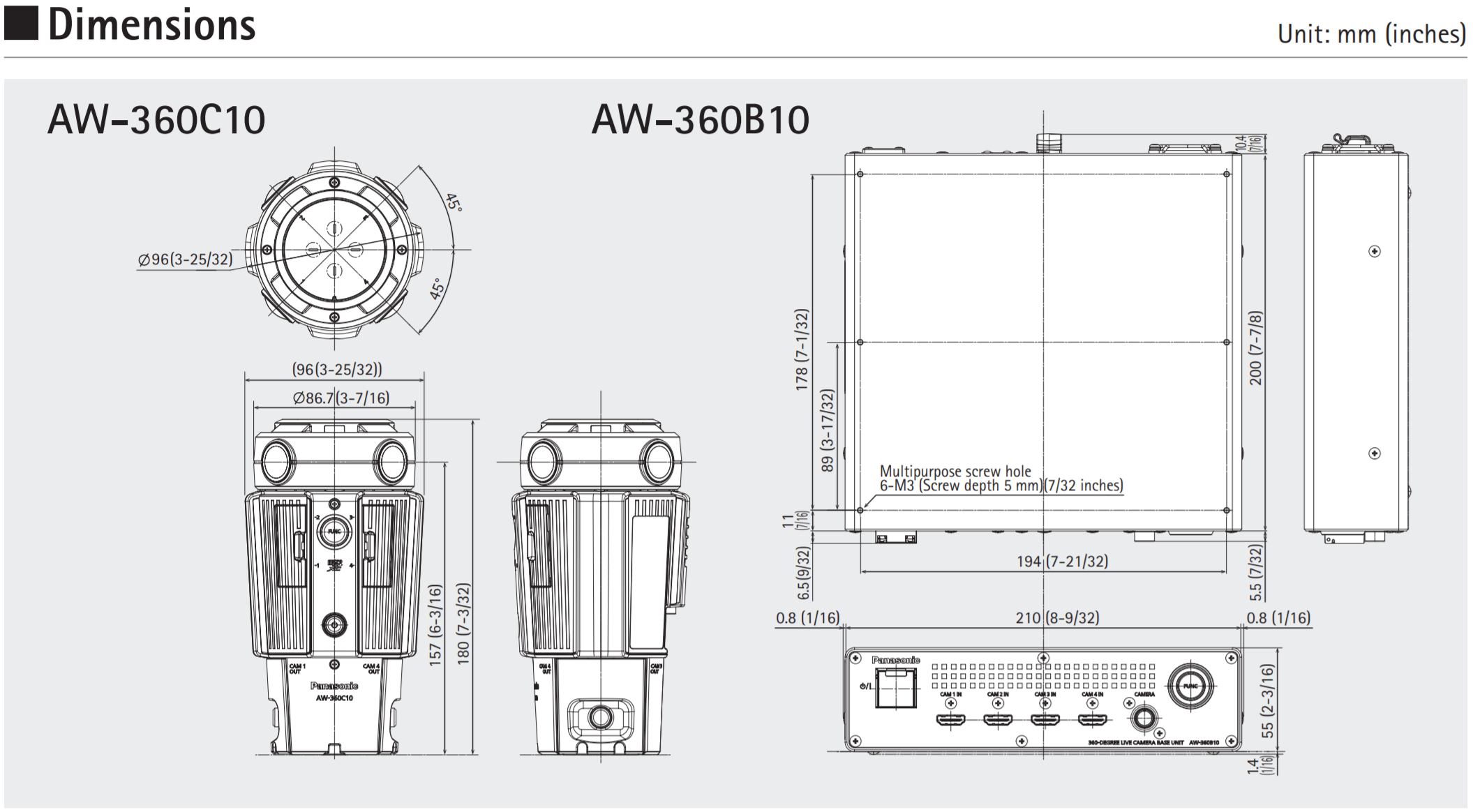